Take Time to Be Holy

Book of the Year

How Does the Story End? 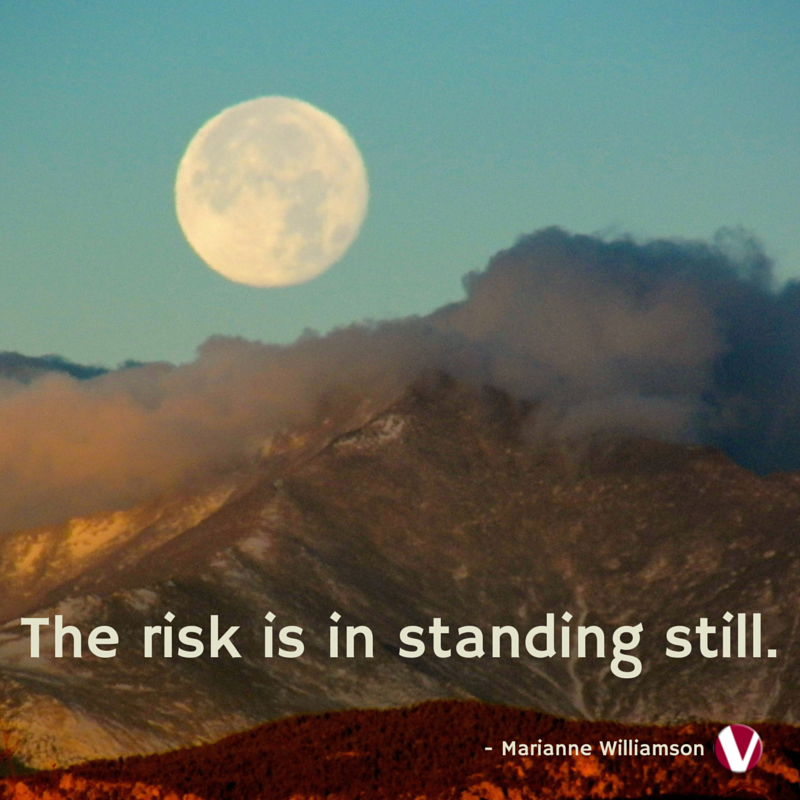 Introduction: There is no scholarly consensus on when the book of Jonah was composed. It is safe to say that it was written during a time in Israel’s history when people were not preoccupied in God’s mercy for all people but did demand God’s justice against hated enemies.

It is safe to say, then, that it is a book still be written today.

Jonah’s story begins: “Now the word of the LORD came to Jonah son of Amittai, saying, ‘Go at once to Nineveh, that great city, and cry out against it; for their wickedness has come up before me’. But Jonah set out to flee to Tarshish from the presence of the LORD.”

Unlike Moses who tells God that his brother Aaron is a much better public speaker and Jeremiah who tells God that he is much too young to preach in any pulpit, Jonah does not debate with God; he just bolts. Jonah is not in the least confused about what God is asking of him. Jonah simply wants to have nothing to do with anything but the destruction of Nineveh and every person living in that city. It is a place and a people that he has learned to hate since childhood.

So, Jonah flees, but God pursues him on land and sea and even in the belly of a humongous fish. Hearing enough of his belly-aching (pardon the pun), the fish spits out Jonah and God gives the reluctant preacher a second chance. Once again, God tells Jonah: “Go to the great city of Nineveh and proclaim to it the message I give you.” Finally, Jonah does exactly what God asks him to do.

Jonah preaches and the Ninevites listen. This reluctant preacher is more successful than any preacher in history and as a result his worst dream becomes an incomprehensible reality. John Buchanan, retired pastor of Fourth Presbyterian Church in Chicago writes: “From the king on down, the Ninevites repent. God changes God’s mind and forgives. And Jonah sulks. ‘I knew something like that would happen’. The story ends with God teaching Jonah some basic theology. God loves, cares for the people of Nineveh as much as God cares for the people of Jerusalem” (sermon, “Found,” January 22, 2012).

The wideness of God’s extravagant mercy is the rub in this story and it rubs Jonah the wrong way. After God dares to forgive, dares to embrace, dares to love even Ninevites, Jonah gets in the face of God and shouts: “O LORD! Is not this what I said while I was still in my own country? That is why I fled to Tarshish at the beginning; for I knew that you are a gracious God and merciful, slow to anger, and abounding in steadfast love, and ready to relent from punishing.” (4:2)

“Slow to anger” reads literally in the Hebrew that God is “long of nostrils.” With long nostrils, God breathes in all of Jonah’s hate for Nineveh and all its people, all his disdain for God forgiving and loving the Ninevites, and God breathes out new possibilities for Nineveh and for Jonah as God asks Jonah one last question that is not really a question: “And should I not be concerned about Nineveh, that great city, in which there are more than a hundred and twenty thousand persons who do not know their right hand from their left, and also many animals?”

God’s question to Jonah leaves us precisely where this parable, story, satire, folktale wants to leave us. It is not unlike how Luke leaves us at the close of the story of the loving father. We are left to answer the implied question: “Will the elder brother accept his father’s goodness, set aside his disgust with his prodigal, profligate brother, and finally head into the party?”

One danger in reading the exchange between an angry Jonah and a determined God is to see Jonah as a book that condemns anger. It does not. The question that this story raises for Jonah and leaves for us is not about being angry, but whether we will decide to camp there, stewing in our anger, our rage, nursing it like some exquisite drink. Will we push our anger deep inside as depression or will we explode in anger and do violence to someone else or ourselves or will we ask God’s help to lead us beyond our anger, finally to become “long of nostrils” ourselves? Will we ever be able to rejoice that God’s grace extends far beyond any boundary that we set, so that we might live in the shadow of that grace, extend ourselves to forgive and to love, even those people who are not the least bit interested in our forgiveness and love?

Biblical scholar, Phyllis Trible argues that the story of Jonah “stops, but it does not end. The divine question awaits an answer” (The New Interpreter’s Bible, Volume VII, pp. 525-526). Some years after Jonah’s story is first told, Jesus gives one ending to the Jonah story when he teaches the crowd: “love your enemies and pray for those who persecute you” (Mt. 5). Jesus gives another ending to Jonah’s tale as he tells the parable of the laborers in the vineyard. At the close of this troubling parable, laborers who worked all day are paid the same as those who worked only an hour. When challenged on this bizarre payday, the master, i.e., God, asks: “Am I not allowed to do what I choose with what belongs to me? Or are you envious because I am generous?’

Those are two endings to Jonah’s story that Jesus writes, but I am not Jesus. If I am going to tell you my truth, then more often than not, if you ask me to take my place alongside of Jesus or sitting beside Jonah, I am afraid that I would say, “Move over Jonah. Make room for me under that bush.” How can I pray for my enemies on this 19th anniversary month of 9/11? In fact, I am tired in trying to tear down one wall of hatred only to have three rebuilt before the first wall comes down, tired in trying to believe that my meager efforts to live a compassionate life make one little bit of difference in this “get tough on everything” world, tired in trying to care deeply about those who do not seem to care deeply for anyone but themselves. “So, God, you go ahead and forgive the Ninevehs of the world and Jesus, you go ahead and love your enemies, but as for me, I am sitting next to my cousin Jonah to wail away.”

Hopefully, though, this ancient story is far less about a reluctant and then disgusted preacher named Jonah and more about our “inescapable God, a God who loves so much, wants to be in relationship so much . . . that there is nowhere we can go that God will not be there, no human situation—no sickness, no depression, no suffering, not even the end of life itself—where God is not lovingly, compassionately present, calling us home.

“‘If I take the wings of the morning and settle at the farthest limits of the sea’, the psalmist wrote, ‘even there your hand shall lead me, and your right hand shall hold me fast’.” [John Buchanan]

If the Jonah story is really less about Jonah’s reluctance and more about God’s persistent love, then after I have had my angry bush time with cousin Jonah, after I have had my fill of wailing about God’s love for those I cannot fathom how God loves, then God will track me down once again and will move me from resentment and anger to gratitude and trust. For this God is the same God who loves the world so much to be born into it, and who loves me and you too much to let us settle for anything less than a heartfelt, expansive, compassionate vision for the world.

Reading Jonah can be dangerous for those of us quite happy with our little worlds, happy to love a select few and happy that God hates those whom we hate. God asks Jonah one final question, but we are not told Jonah’s answer. So, you tell me: “How does Jonah’s story end?”

Take Time to Be Holy

Book of the Year